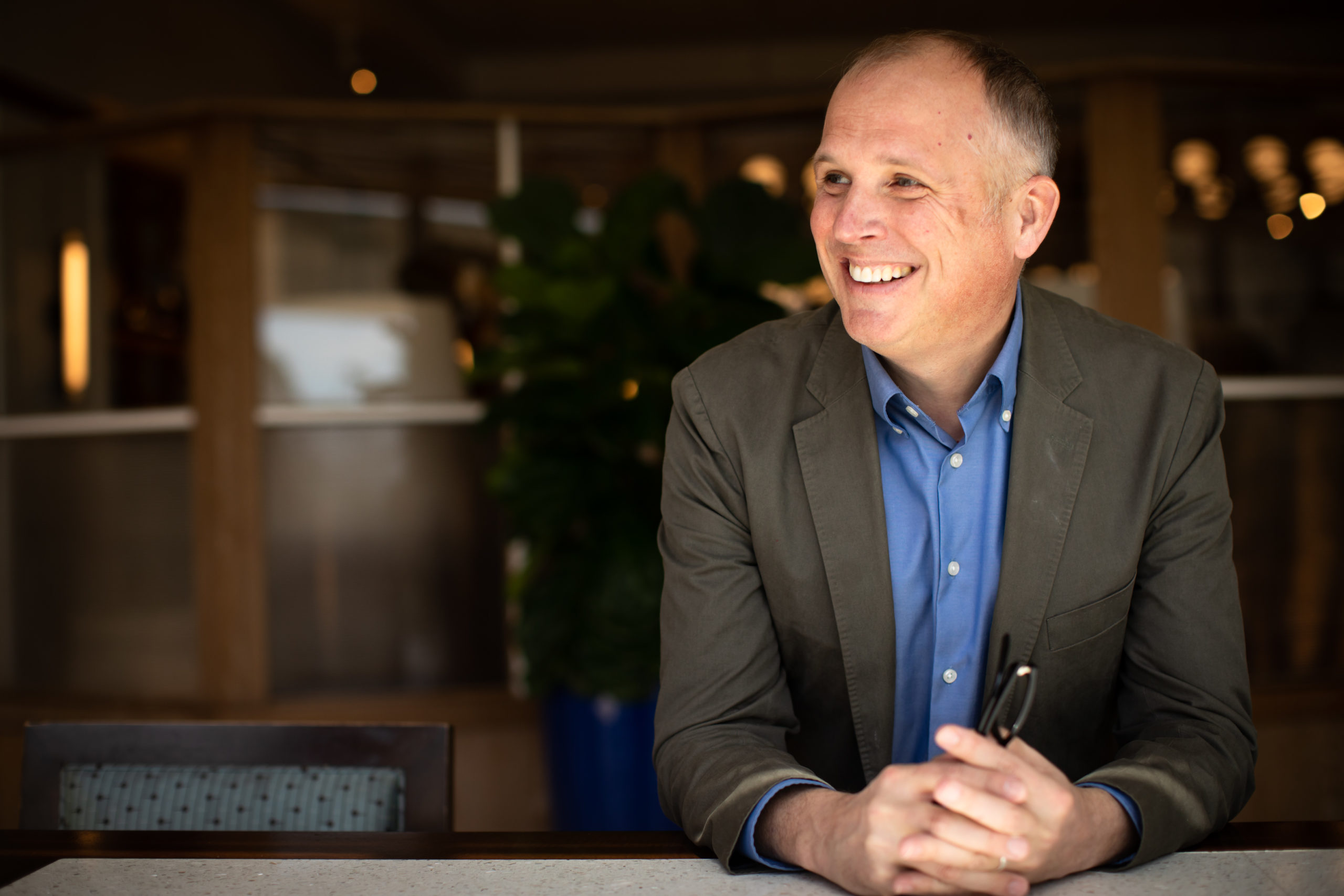 Join My Community
and be Part of The Fun

Hey-o! Welcome to my home on the web. I’m a guy who’s messed it all up. Credit card debt. Check. Student loans for no good reason? Check. Starting late on retirement planning? Check. Heck, IRS issues? I was there.

Does that sound familiar? I come bringing good news. You CAN grow your way to greatness. Over the years I not only cleaned up my debt, negotiated with the IRS, and pulled myself up from the rubble…but with a LOT of help I sold a business for a pile of money, grew my net worth to a significant number, caught up on my retirement plan, and carved out a career that didn’t exist when I began working.

Creator and Co-Host of The Stacking Benjamins Podcast

Creator and Co-Host of the Money With Friends podcast

‘Stacking Benjamins’ host: How a couple paid off $330,000 in 5 years and more stories of conquering debt

‘Stacking Benjamins’ host: Advice from my favorite guests on how to feel in control of your money

“We’ll Do It Live!” What You Need to Know before Podcasting in Front of a Live Audience. Learn more.

I’ve worked in many capacities during my career. Among others, I’ve worked successfully as a financial advisor, coach (money and podcasting), brand ambassador, media spokesperson, and podcast and radio show host.

Joe is the creator and co-host of the Stacking Benjamins and Money With Friends podcasts, and creator of a network of five podcasts (plus monthly contributor to another!).

Current board member at large of The Plutus Foundation.

Former board president of Partnership For The Pathway.

When you look back on your younger self, what do you wish you could say? It might be a sternly worded “Stop doing that, you knucklehead!” Or it might be “Thank you.” For Joe Saul-Sehy, host of the “The Stacking Benjamins Show” podcast, it’s both.

Although Saul-Sehy has spent the past 26 years offering financial advice — 16 years as financial adviser and 10 in financial media — it’s an expertise he earned based in no small part on his own blunders.

Former financial advisor Joe Saul-Sehy is one of the hosts of Stacking Benjamins, a podcast that explores smart approaches to financial planning. Alongside his co-host Josh Bannerman, Saul-Sehy offers content that helps his audience manage their own spending and saving habits. Stacking Benjamins has earned recognition from publications such as Kiplinger, Forbes and U.S. News and World Report.

If you’re a regular podcast listener, you may know Joe Saul-Sehy’s voice quite well. After all, he’s the host of two popular news and financial podcasts as well as a guest on other well-known personal-finance shows.

10 Personal Wealth Influencers You Should Be Paying Attention To

Stacking Benjamins is one of the most interesting money podcasts on air. Joe Saul-Sehy hosts the brightest minds in financial media to talk about retirement, savings strategies, side hustles, and more.

Top of our list of finance influencers is Joe Saul-Sehy. As a former financial advisor, Joe is one of the hosts of renowned podcast Stacking Benjamins. This explores smart approaches to financial planning, spending and saving habits. Joe can also be found on Twitter @AverageJoeMoney where he shares useful articles and entertaining posts with his 10.7K+ followers. Stacking Benjamins also has its own Twitter account @SBenjaminsCast where you can catch up on all the latest updates.

Like what you see? Let’s connect so that we can move forward together.